Increasing Sales at Your Business 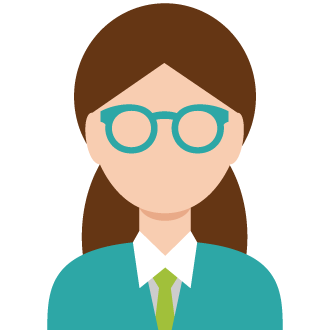 Most people understand the general goal of polling. You want to take an answerable question and use statistical methods to determine what people think about it. The most generic form would be asking individuals what they think of a list of potential candidates for office.

Democratic Party organizations and candidates also may benefit from more targeted efforts. You may want to consider these three reasons to get involved with more focused Democratic political polling.

People on the outside of political activities can feel like they take place over massive timeframes. However, within the political world, there is often a narrow window for getting things done. If you're running for office, for example, you only have so much time to file, raise funds, and develop a message. Worse, these three components often interact.

Within those limitations, you have to decide how you're going to connect with voters. If you have 10 topics you want to address with a campaign, for example, you'll need to narrow those down to a handful that voters understand. Democratic polling allows you to identify which voters connect with messages and how to work them into a campaign.

Although polling is frequently associated with campaigns, it's also important to the broader job of being a politician. If a state has passed legislation expanding access to healthcare, for example, it's not enough to put those rules into law. People need to know that the laws have changed so they can then take advantage of the new approach.

Polling allows you to measure how successful you've been in raising awareness of such accomplishments. If there is a lag in people understanding what happened, you can then target media and voter outreach to raise awareness. Conversely, if polls say something is well-known and a wild success, you'll want to amplify that accomplishment.

By its very name, Democratic political polling presupposes a response to Republican activities. An incumbent Democratic governor, for example, might want to know the lay of the land going into a reelection campaign. They'll want to poll voters from the other side of the spectrum to learn which potential opponents might represent threats to their incumbency.

Likewise, it's a smart idea to look within your party's voter base for signs of trouble. If Democratic voters seem soft on your reelection chances, you should examine why that's happening and how to address it. You can then roll out more polling to see how effective your efforts are. For more information, contact a company that assists with Democratic polling.